In the News: Historic All-Women’s Race Returns on Boston Common this October 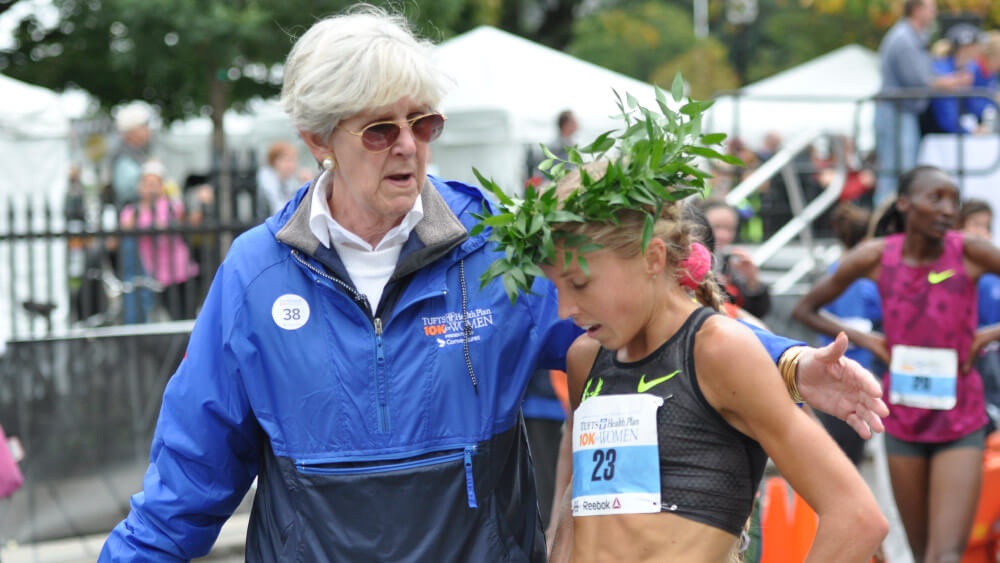 In 1977, the idea of a road race by women, for women was laughable. Though Title IX legislation had been in effect for five years, female athletes rarely appeared in the sports pages of newspapers. There was even lower regard for women’s running, much less a female race director. But Dusty Rhodes was undeterred.

“There wasn’t a women’s road race in Boston,” recalls Rhodes, “and that was the very challenge why I wanted to do one.”

Rhodes rolled up her sleeves and got to work, but found it hard to break into the Old Boys’ Club of race directors:

“I called up Will Cloney, director of the Boston Marathon at the time and asked, ‘How do you do a road race?’ He said, “We just shoot a gun in Hopkinton and let ’em rip.’” Other attempts at getting advice were similarly vague: “I started talking to everyone I knew who was a runner – mostly men – and I didn’t get much input or support. I realized I was going to have to do this by myself.”

In the News: Meet Dusty Rhodes of Conventures 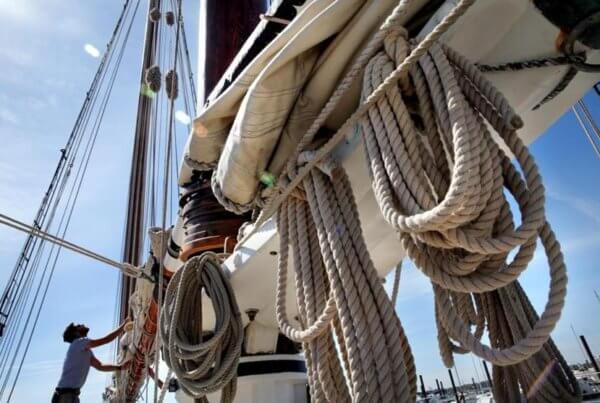 In the News: The Tall Ships may be majestic. But bringing them here can be a headache. 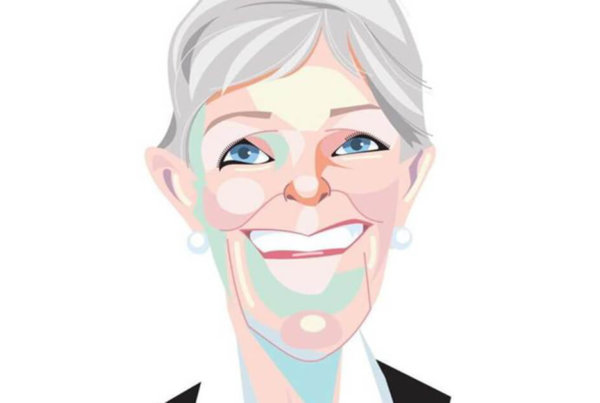 In the News: Dusty Rhodes takes on Harborfest