Photos by Conventures, Inc. and 617 Images

For over 40 years, Boston’s First Night has been a cherished tradition and a signature event for our city. It has been a successful New Year’s Eve celebration of artistic performances, the wonders of the season and the beginning of a new year. Entertainment and special attractions focused in Copley Square and the Boston Common included the People’s Procession, ice sculptures, and the signature Countdown to Copley pyrotechnics and light show in Copley Square at Midnight. First Night partnered with NBC Boston, NECN, and Telemundo Boston  to broadcast live the First Night festivities for 2017. 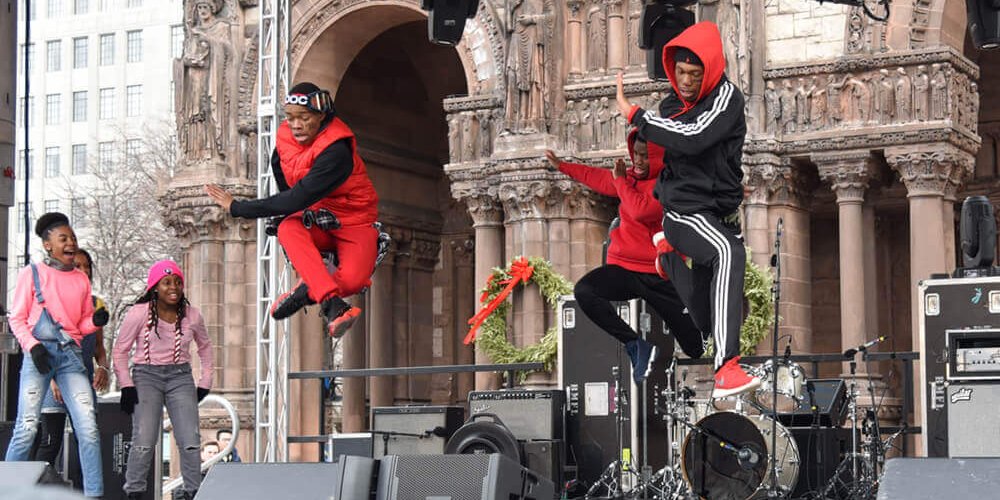 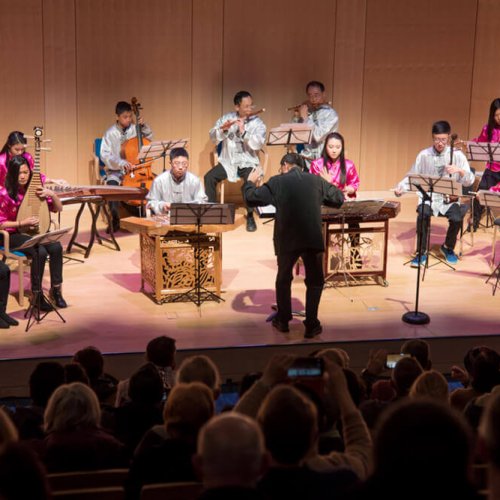 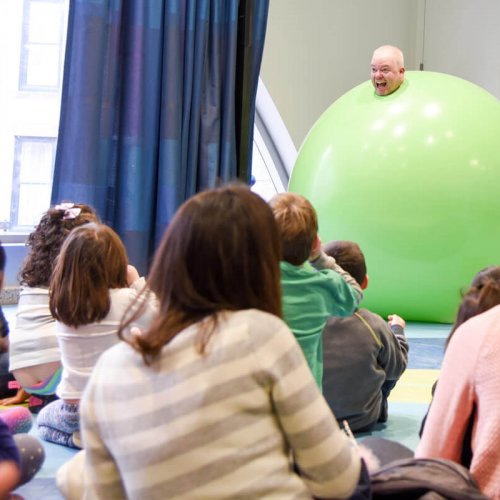 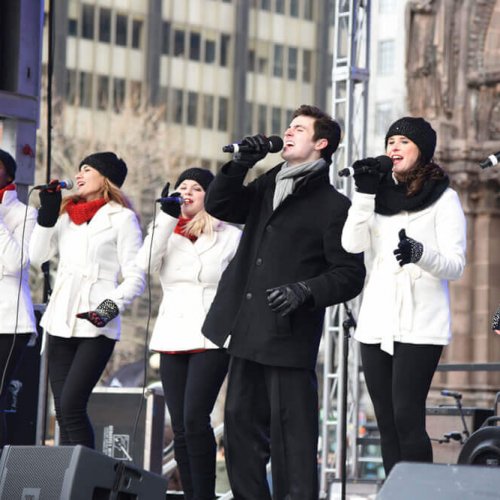 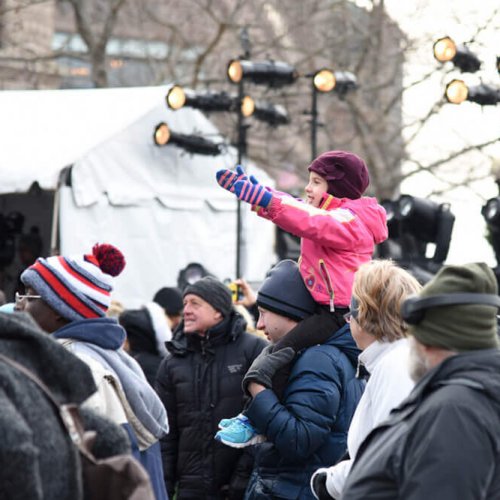 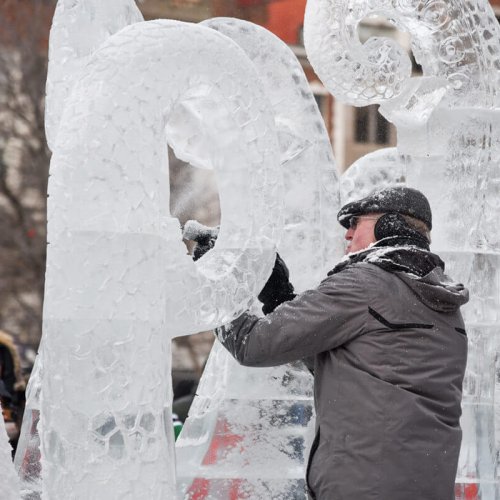 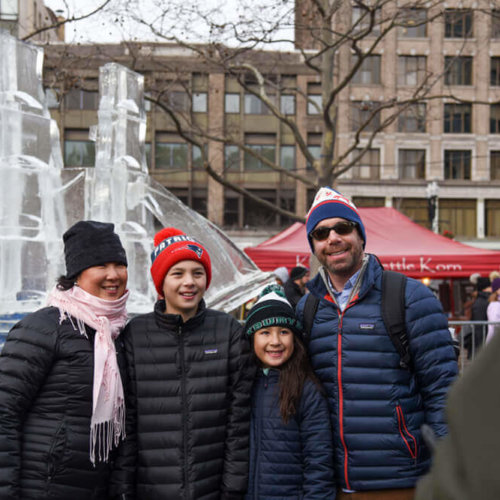 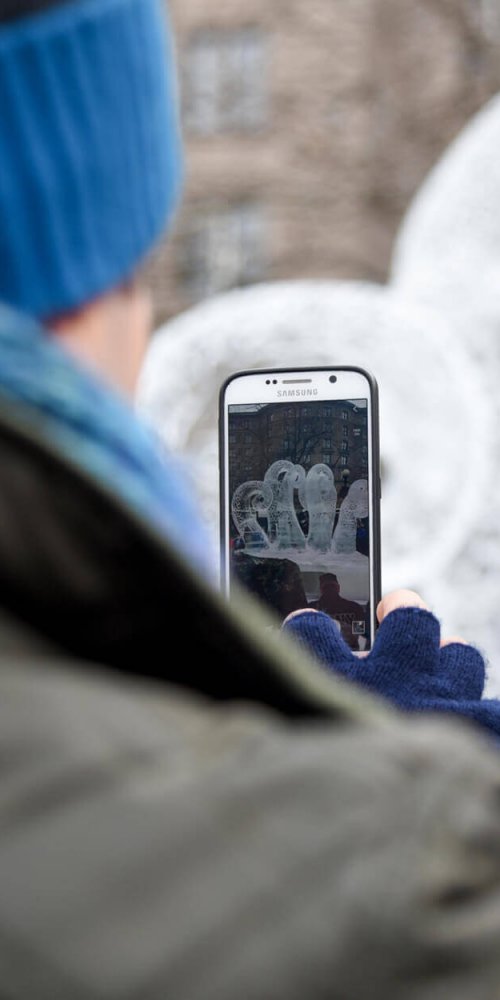 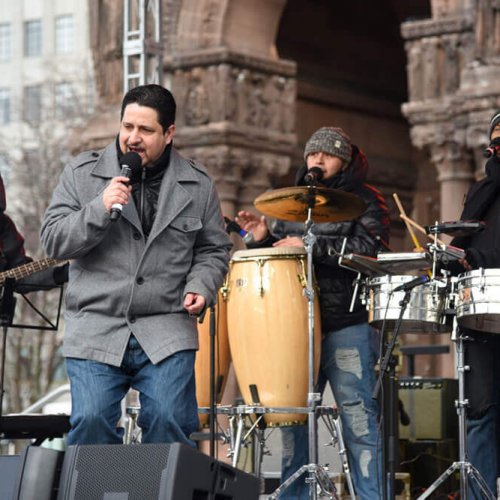 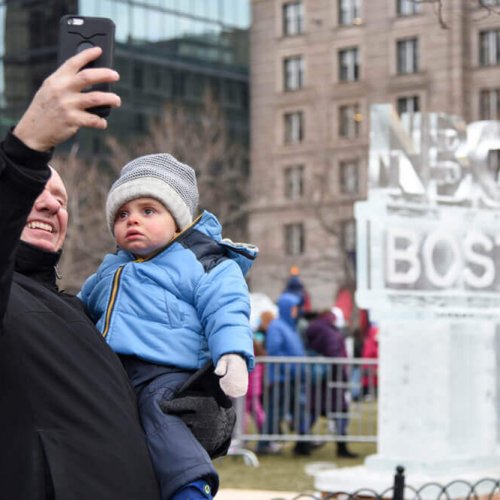 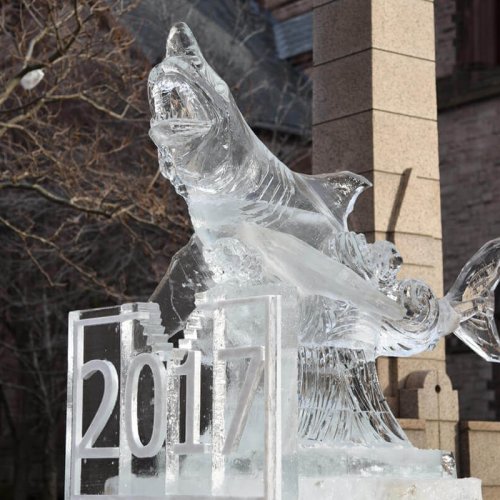 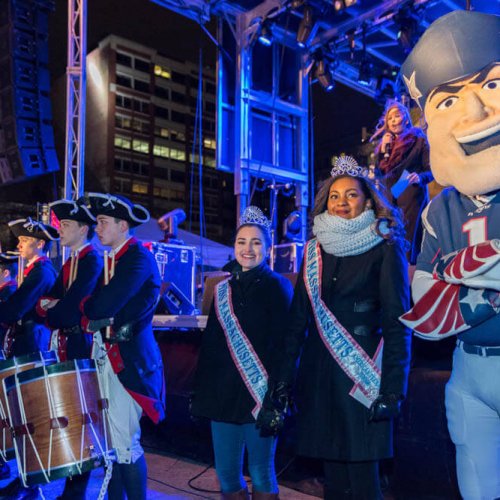 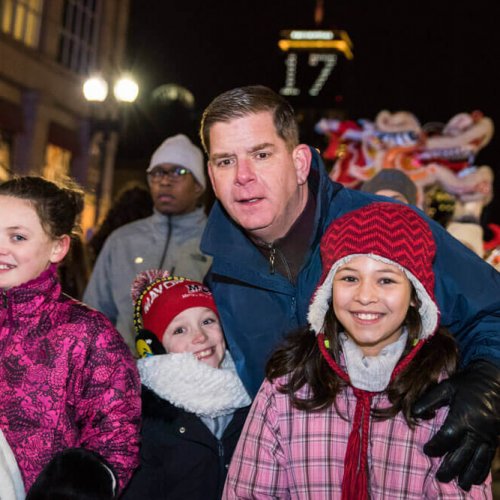 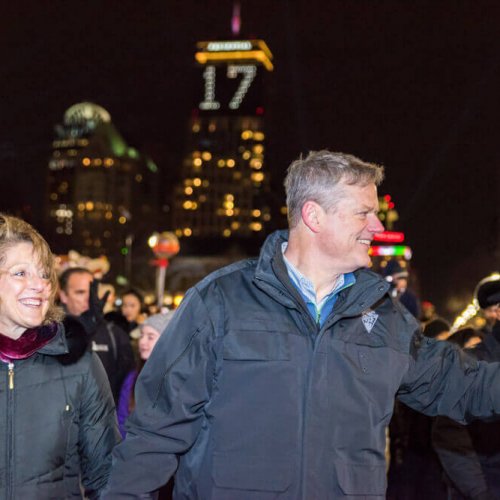 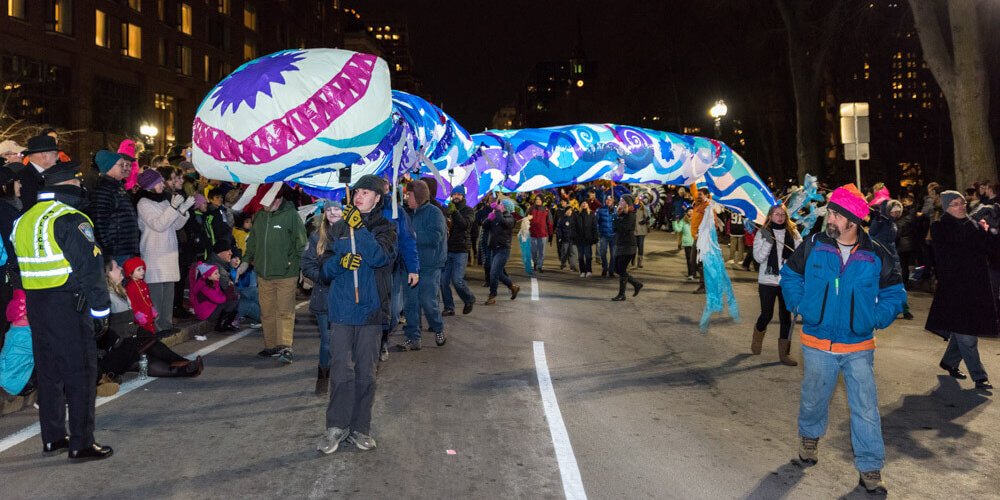 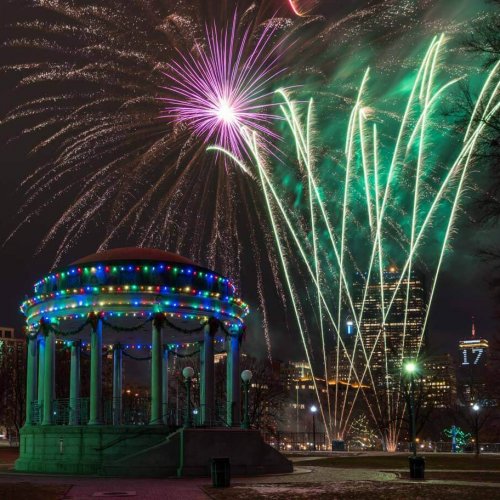 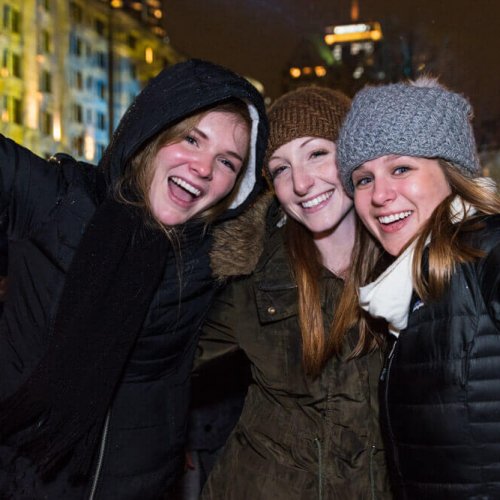 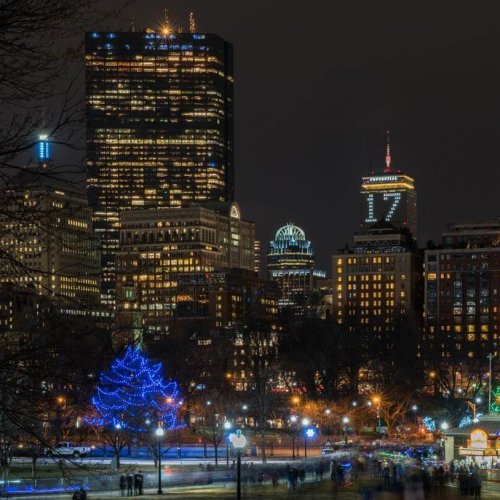 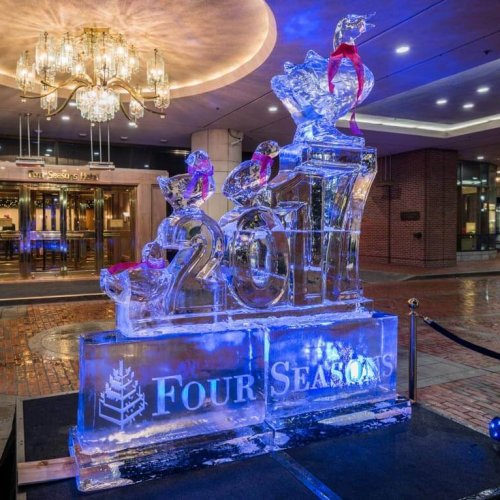 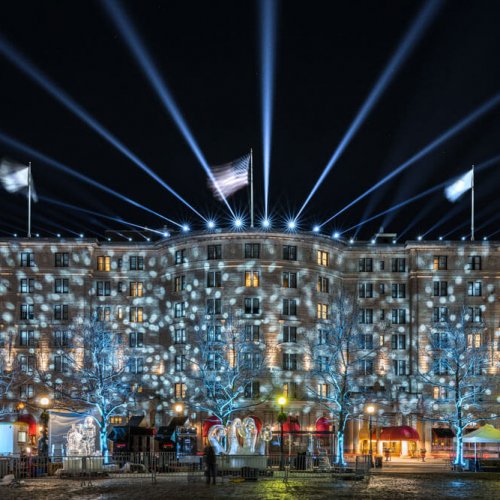 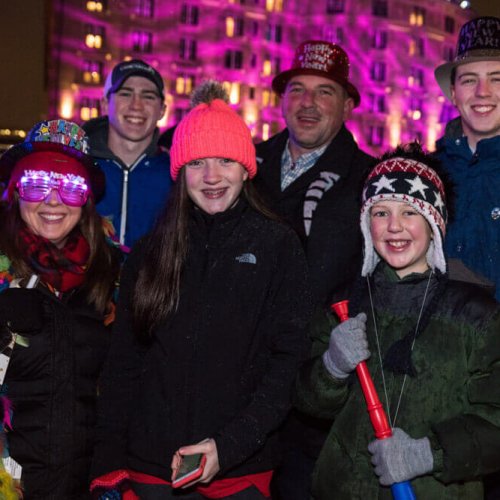 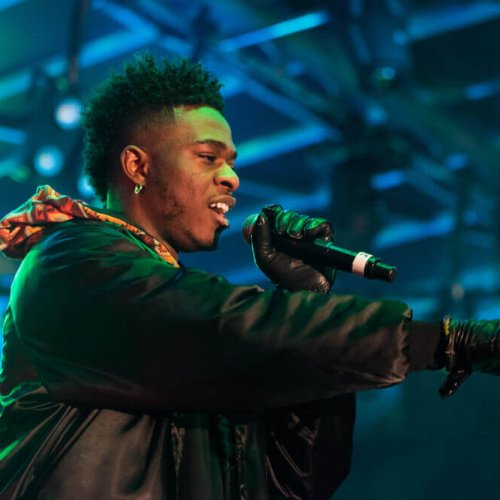 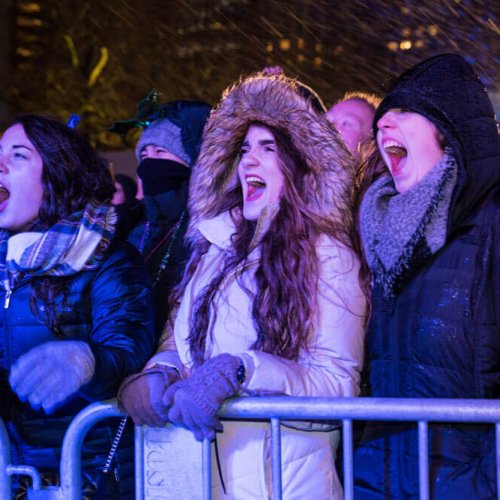 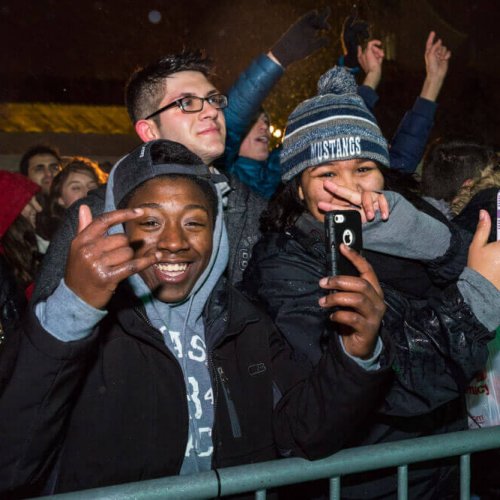 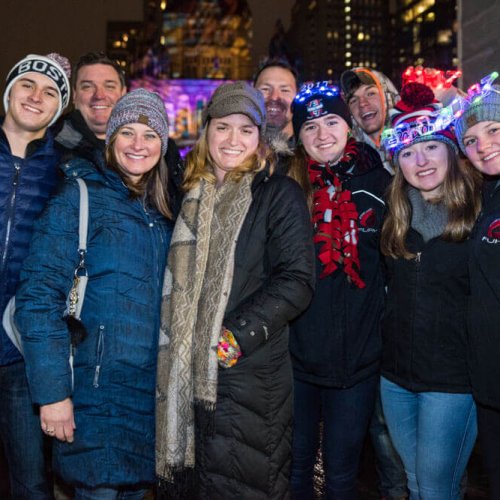 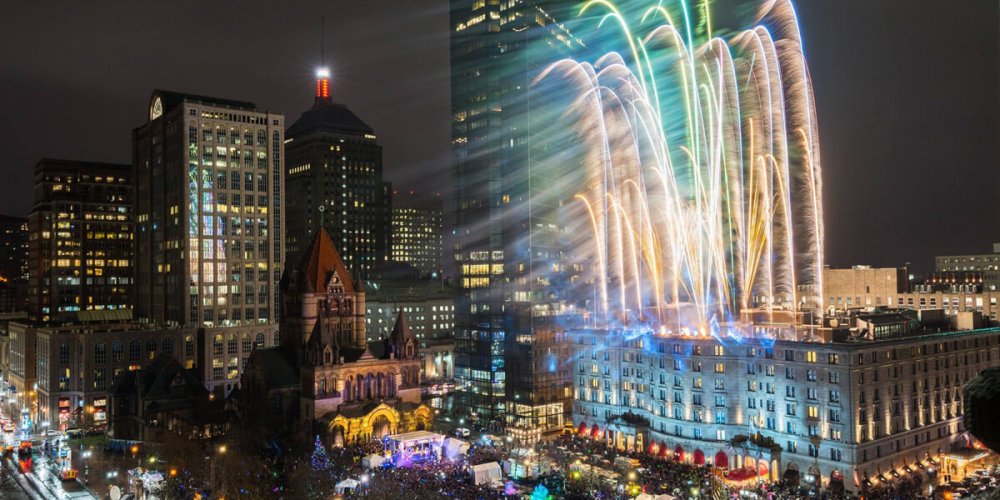