Since 1975, Boston’s First Night has been a New Year’s Eve celebration of artistic performances, the wonders of the season and the beginning of a new year.

Entertainment and special attractions were focused in Copley Square and Back Bay; including cultural and musical performances in various indoor venues, fantastic ice sculptures, light displays, the People’s Procession, and Family Fireworks sponsored by The Mugar Foundation on Boston Common. Media partners NBC Boston, NECN and Telemundo Boston broadcast the festivities, including our signature midnight Countdown on Copley pyrotechnics and light show in Copley Square. 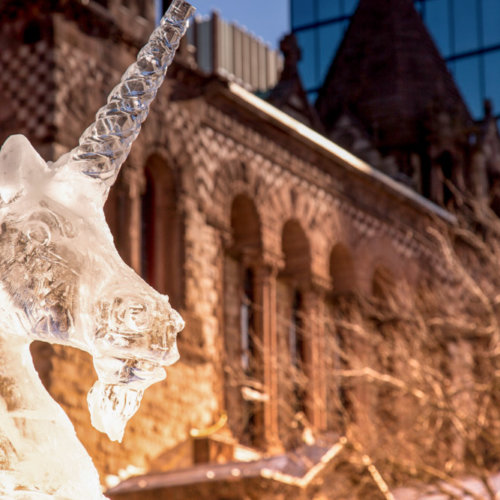 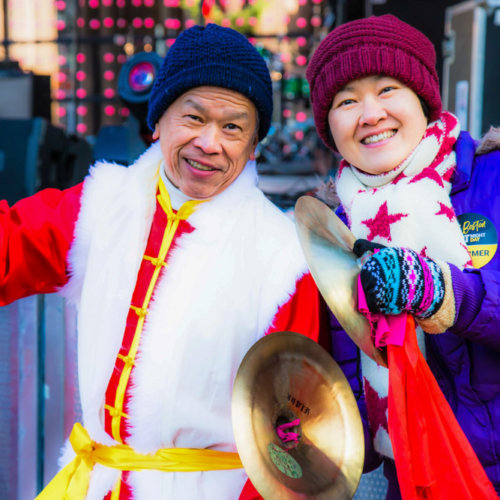 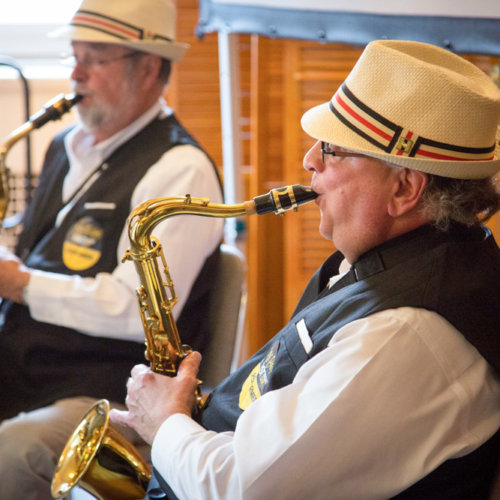 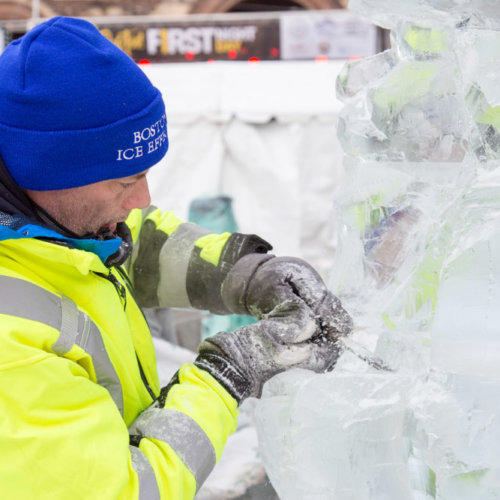 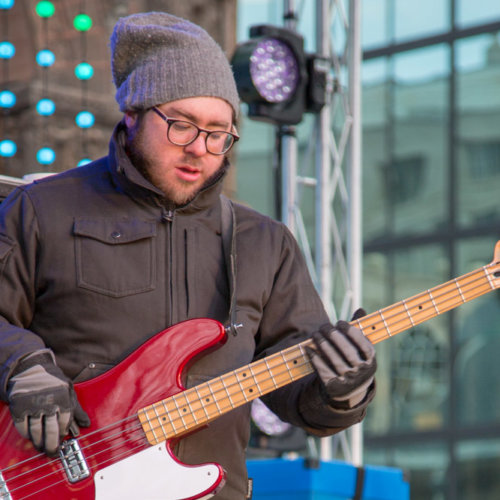 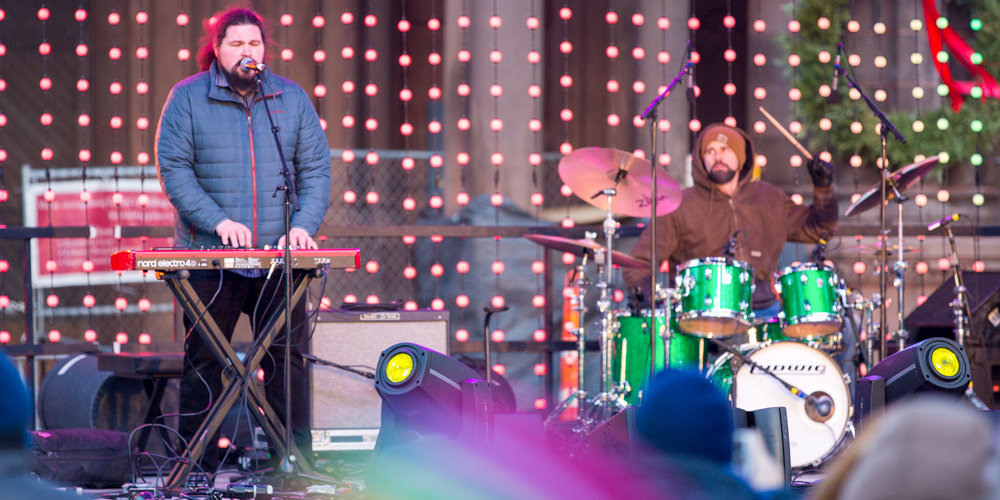 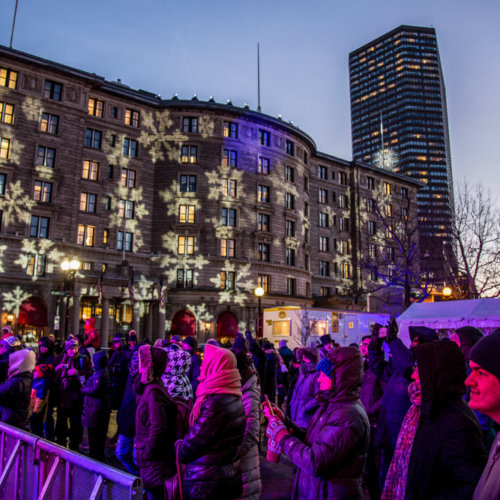 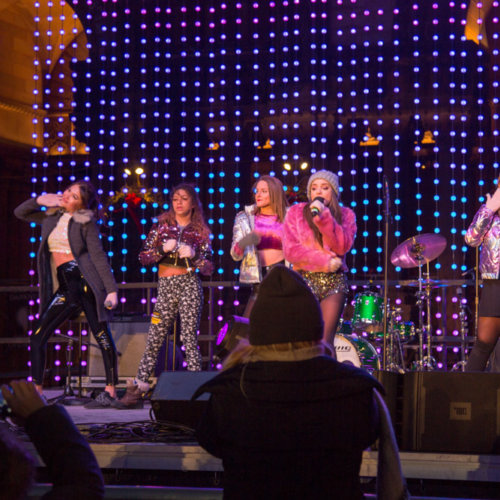 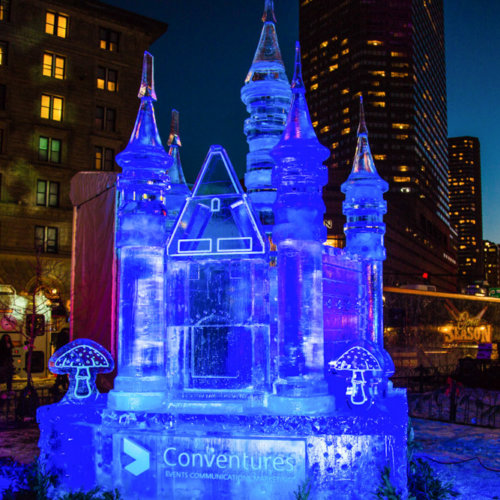 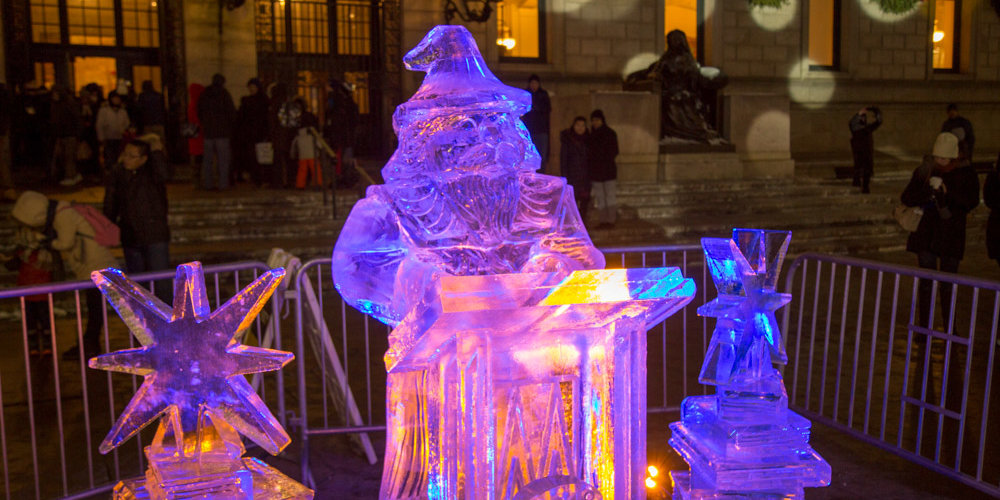 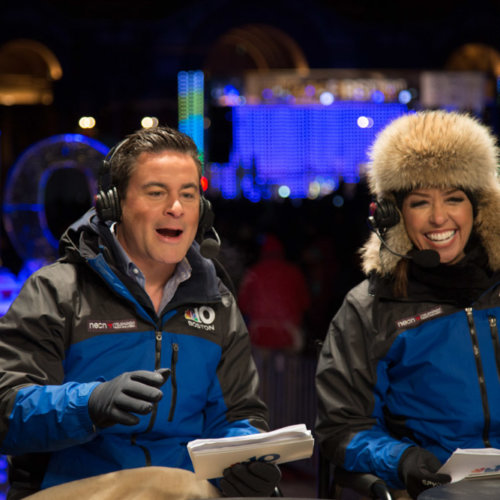 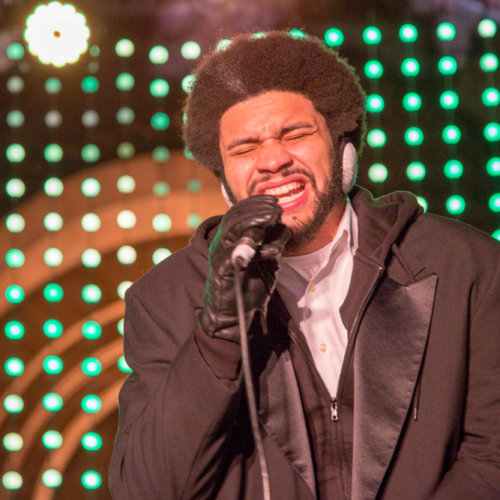 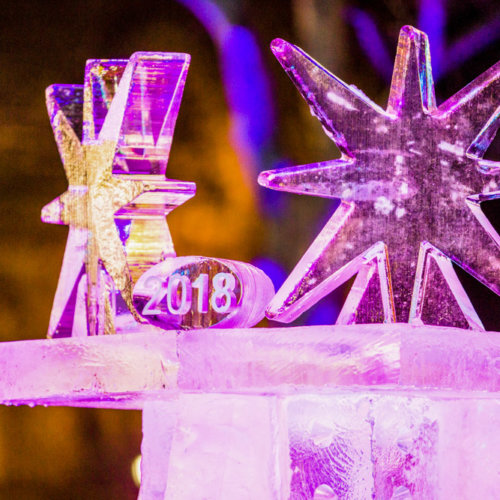 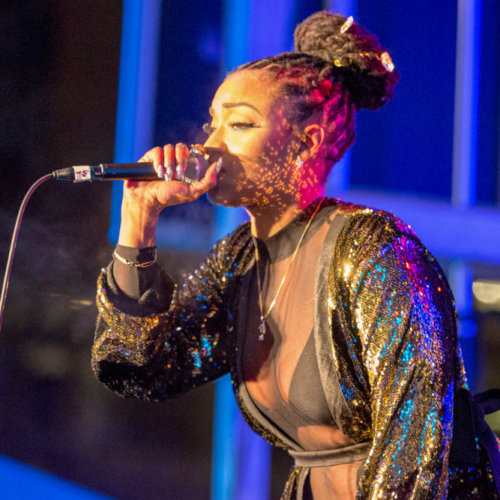 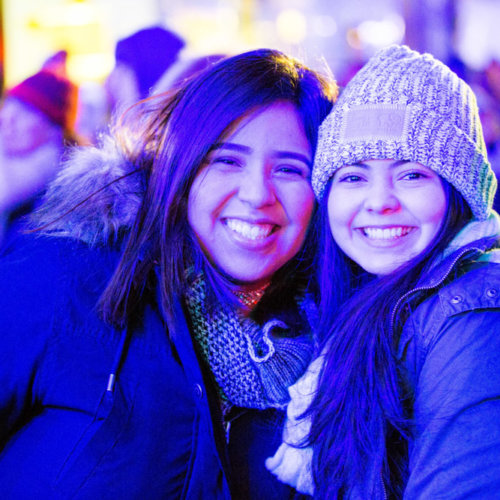 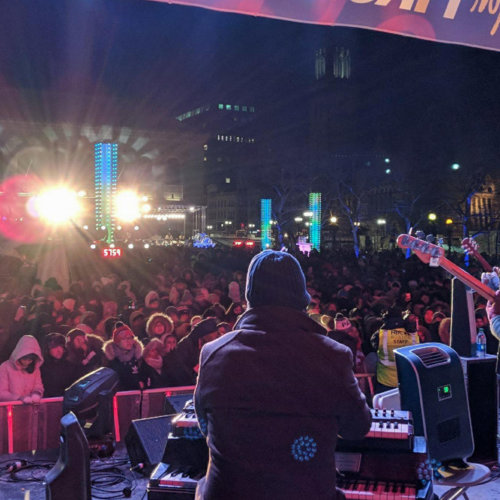 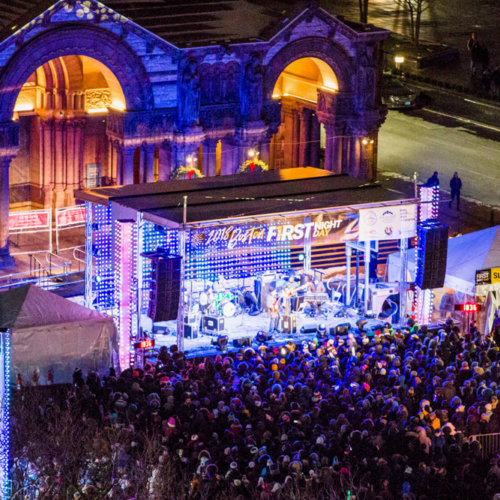 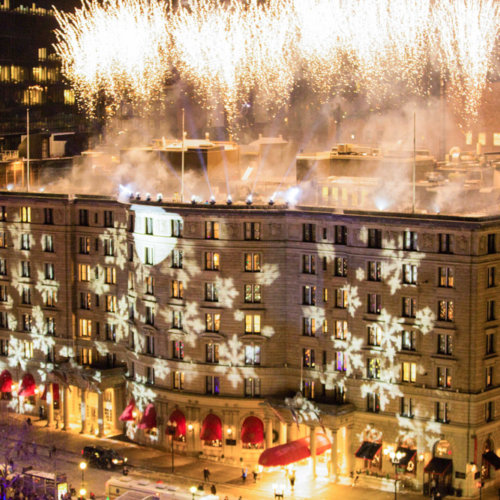 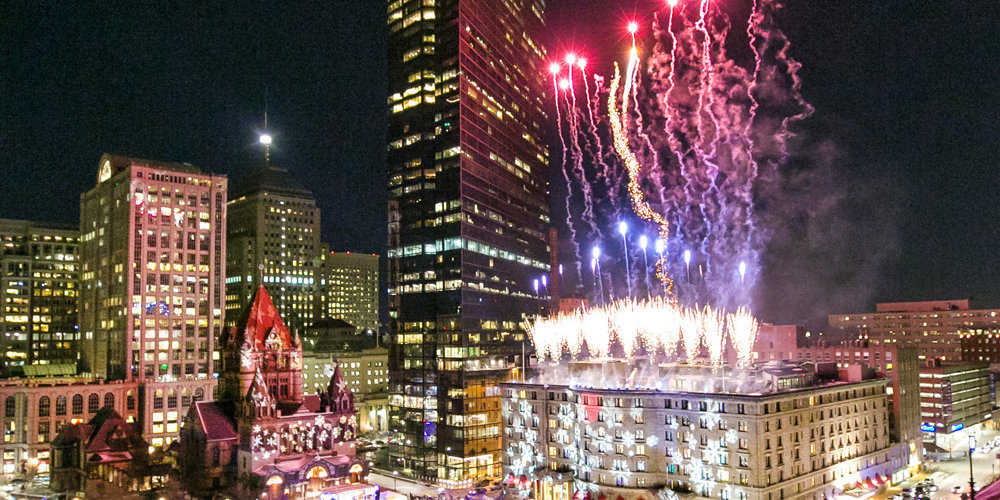