Fireworks, Tugs-Of-War, and a Whole Lot of Pizza 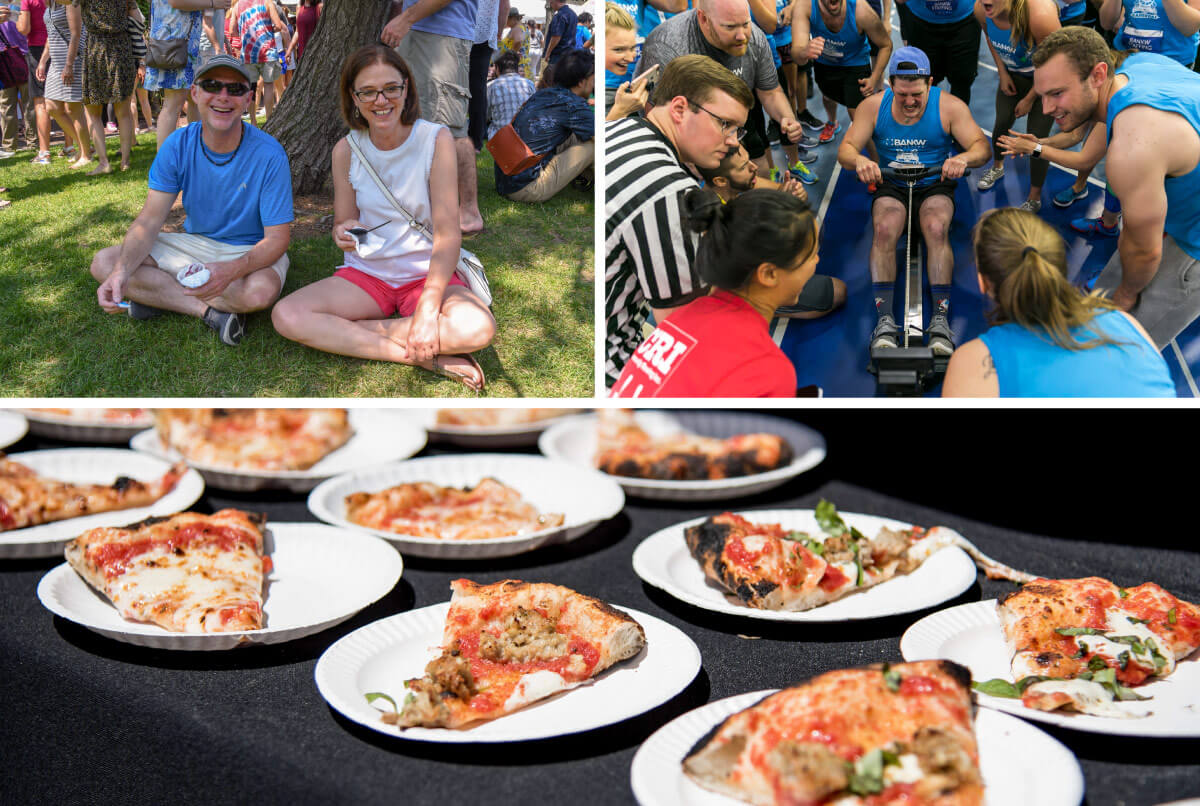 A busy July for the Conventures team!

Conventures quarterbacked a quartet of events through July, including pizza, fireworks, an enormous cake, and more corporate competition than you could throw a football at.

Like you, we kicked off July in Patriotic fashion. Boston Harborfest, one of the nation’s largest 4th of July celebrations, gave us a busy week around town! We opened the festivities at Faneuil Hall with the traditional cake-cutting ceremony and an enormous cake courtesy of Montilio’s, and two days later we lit up the sky with a breathtaking fireworks display over Boston Harbor, sponsored by the Friends of Christopher Columbus Park, Boston Harbor Now, and the Wharf District Council.

We celebrated with Arts at Harborfest by bringing local artists and their work to Christopher Columbus Park, while Chowderfest brought together eleven local restaurants to showcase their best clam chowder recipe. After the public’s votes were tallied, the winner was Waterline, located in the Marriott Long Wharf! Congrats!

The Danvers edition of the Boston Children’s Hospital Corporate Cup was actually on June 28, but we think it’s close enough to July to count. The real challenge for this event was the weather, which led to some late maneuvering by the Conventures Sports Team. Originally slated for St. John’s Prep’s expansive outdoor fields, steady rain guided the event to the school’s indoor field house and elevated track. After some schedule juggling, the event was a big success for Children’s Hospital and everyone stayed perfectly dry (maybe a little sweat!).

The Boston edition was held at Harvard Stadium on July 12 and was, thankfully, a beautiful day! There were 1,500 people split into 78 teams competing at eight stations, varying from a 50-yard relay, to an obstacle course, to a basketball shootout, and all ending with one final tug-of-war showdown and post-event party. Check out the full rundown on our Instagram story. Congratulations to Beacon Capital Partners for taking home the win this year!

The Second Annual Boston Pizza Festival was on July 7 and 8 and, well… So. Many. Carbs.

It was a weekend full of all-you-can-eat pizza with chefs hailing from “Little Italy” and Naples, Italy! There was great pizza, great music, and great weather to share slices with friends. With about 30 pizza vendors packed into City Hall Plaza, it was tough to try them all, but we (and our pants) managed. If you were there, let us know which pizza was your favorite! We were big fans of Florina Pizzeria & Paninoteca, but everything we tried was delicious. If you didn’t make it this year, we hope to see you there next year!

Click here for more photos and get hungry by checking out some shots on our Instagram story. 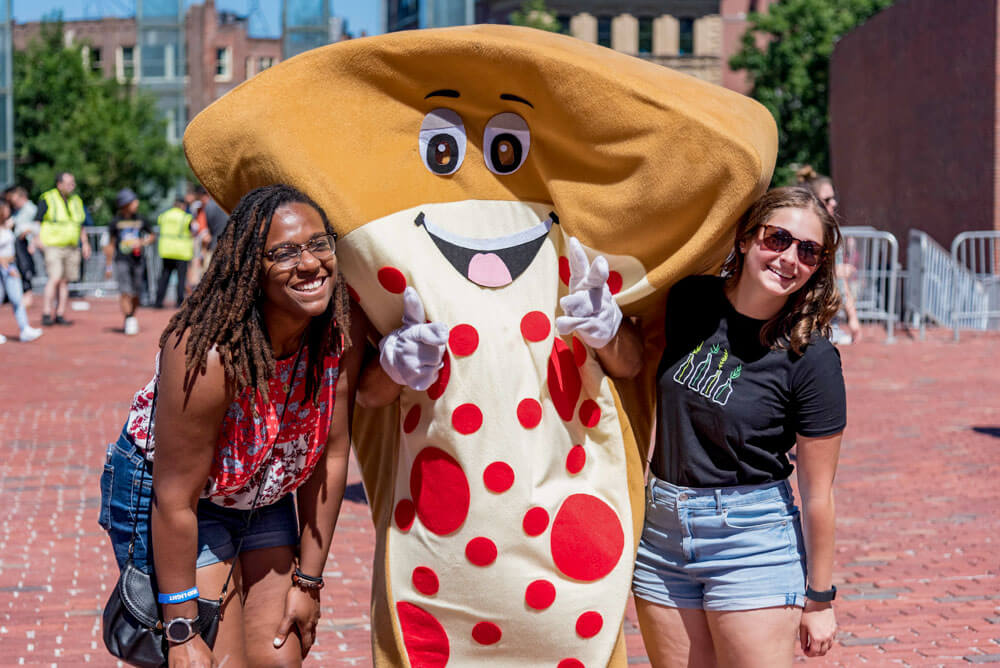 July was awesome, but we’re ready to take on August and the Boston Seafood Festival, coming up on the 5th. We hope to see you there! 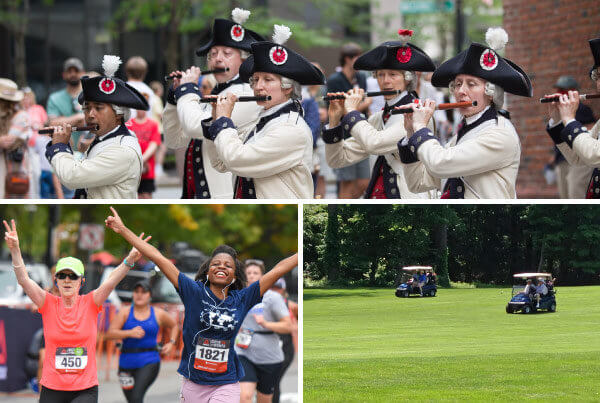